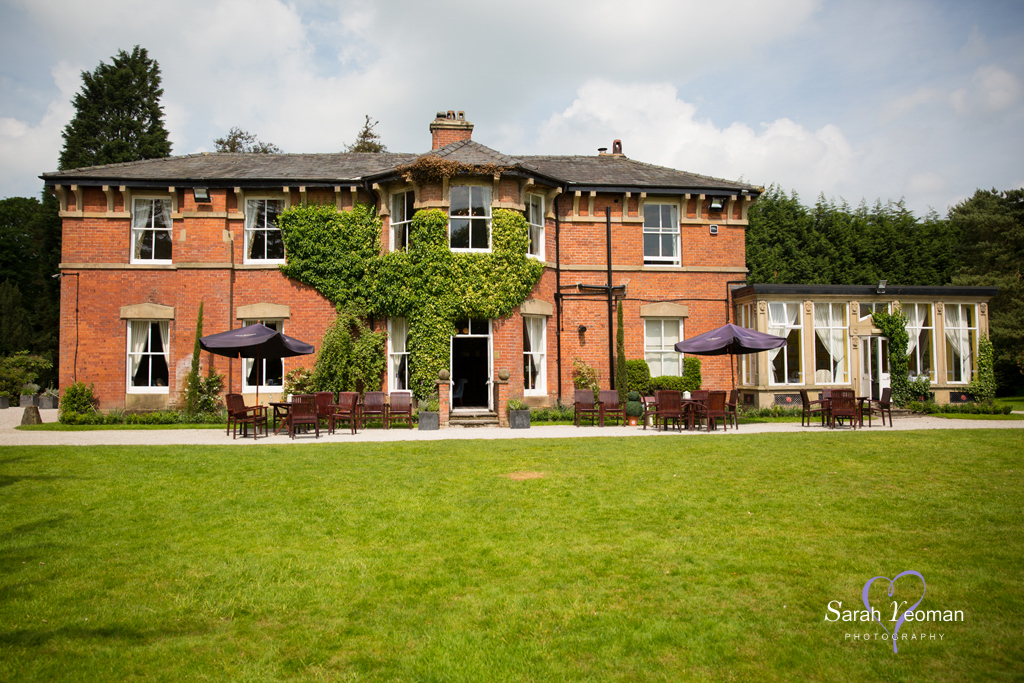 A short history of Bartle Hall

Bartle is one of the four quarters of Woodplumpton along with Catforth, Plumpton & Eaves. Woodplumpton was an ancient township with a manor house. The earliest Lord was Earl Tostig who was the brother of King Harold who died at the battle of Hastings in 1066. William the conqueror gave the manor of Woodplumpton, and its neighbouring parishes, to his retainees as a reward for their service.

Bartle Hall is situated just off Lea Lane and is known to have existed since 1600. The earlier building, was originally named Sammy Field House and from 1745 Leach Hall, part of which forms the core of the present building. It was extended in 1822 by the owner, the Preston bailiff Johan Troughton, who planted lots more trees. In 1849 it was sold to Charles Birley who, almost immediately, named it Bartle Hall. Charles Birley assumed the role of country squire and throughout his time at Bartle Hall, it was renowned for its social calendar and the annual horse racing event which took place in its extensive grounds.

In 1922 Bartle Hall became the property of William Joseph Walmsley and Bartle Hall was opened for garden parties. After Williams death in 1963 the 376 acre estate was considerably reduced by the sale of tenanted farms. The Hall retained its present 16 acres of woodlands and gardens.

In 2016, Andrew and his wife, Nicola, became the new owners of Bartle Hall. Committed to offering the very best in setting, atmosphere, hospitality and food, Bartle Hall is proud to hold a reputation as one of the original and most impressive relaxed luxury country house hotels in Lancashire, and the ‘go to’ venue for weddings and special events.

Set in 16 acres of beautiful Lancashire countryside in Bartle, Nr Preston. In 2012 Bartle Hall won the ‘Best Wedding Venue in the North West” in the Wedding Industry Awards. It has become a popular choice for couples getting married. Bartle Hall is a superb venue to work at as a wedding photographer as the gardens and woodland areas make for some great pictures. The elegant mansion sits in beautiful landscaped gardens with fantastic views offering photographs a certain charm and character. The private gardens and graceful pagoda provide perfect backdrops for fantastic wedding photographs. Within the buildings themselves there is a wealth of original features that give a unique atmosphere.

If you are considering getting married at Bartle Hall and are looking for a Wedding Photographer then please get in touch as I’d love to photograph your special day. Email me at sarah@sarahyeomanphotography.co.uk or complete my contact form here.