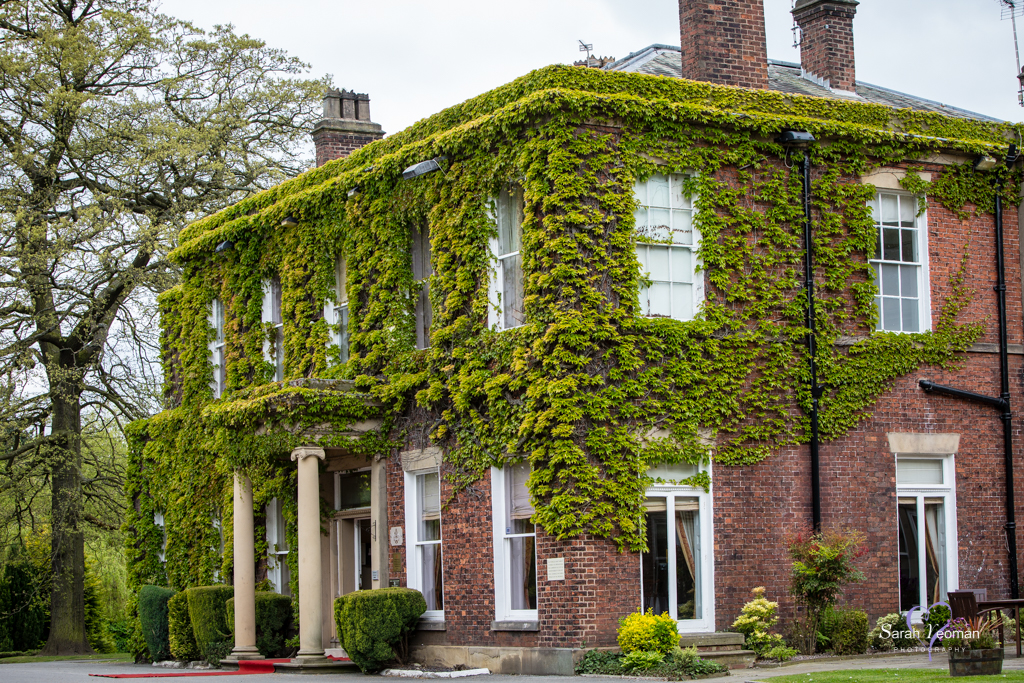 A short history of Farington Lodge

Farington Lodge is a Grade II Listed Georgian country house. Built in the 1830’s as a family home for Mr William Bashall. After his death in 1871 Farington Lodge became the home of Montague Copeland and his family until 1901.

From 1911 to 1931 Farington Lodge was occupied by Mr James Todd and his family. The time of his death coincided with a huge slump in the value of cotton shares. Much of Todd’s wealth was invested in this industry and so the Todd family met with financial ruin.

A friend, Henry Spurier, was the first managing director of Leyland Motors.  Mr Spurier was looking for somewhere suitable for important visitors to Leyland Motors to stay. He had an idea which he hoped would help Todd’s widow and himself. He asked if they would allow company guests to use some of the bedrooms and to act as hostess. Leyland Motors paid her for this service. She agreed and Farington Lodge became so popular with Leyland Motors guests that, when Mrs Todd wanted to leave the area, they purchased the estate.

Following the departure of the Todd family, Farington Lodge became Leyland Motors Guest House and became a venue for visiting Directors and dignitaries. These included Prince Edward and Mrs Simpson, HRH The Queen Mother and HRH Prince Philip. The house went into private ownership in 1989 following the insolvency of Leyland DAF. The current owners took over in 1994.

With Stunning grounds, and an elegant interior, Farington Lodge makes a wonderful wedding venue. It is spacious and picturesque both inside and out, full of lavish splendour and fascinating history. It is ideal for both small and large weddings and anything in between. The garden room has been refurbished and provides quite an intimate atmosphere during civil ceremonies, even with a fairly large wedding party. If the weather isn’t ideal then it is possible to cater for group shots inside. If however, the weather is favourable the stunning landscaped grounds provide a superb background for wedding photographs.