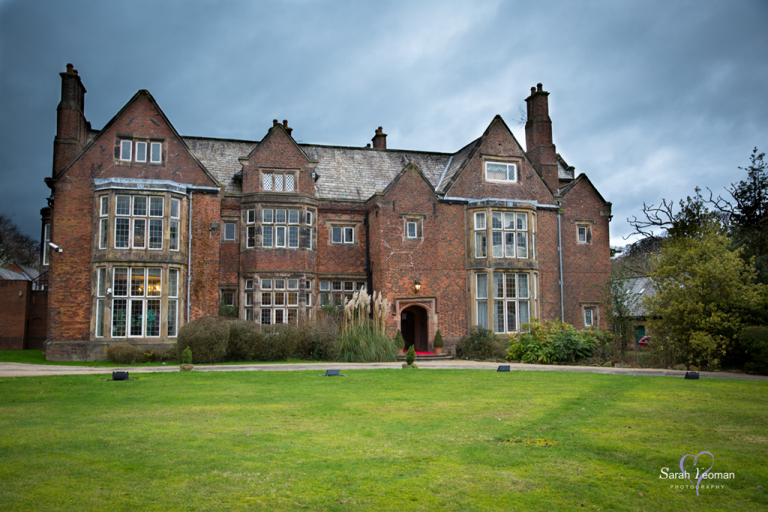 A shorty history of Heskin Hall

Heskin Hall was built c. 1545 and remained in the hands of the Molyneux family until 1739. It then became part of the Mawdsley Estates until sold to Alexander Kershaw in 1744.

A wealthy member of the new Industrial Rich, he originally came from Rochdale.  He seems to have led quite a “free living” lifestyle.  He never married but left three acknowledged children.

So at his death in 1788, the property went to his brothers in turn – Edward Newman Kershaw, John Copper and James Kershaw.  By a will dated 1786 Edmund inherited but on his death (again without legitimate children) it passed to his brother John.

His death  in 1833 again without legitimate children led to a legal dispute.  It was the heirs of Mary (Kershaw) Scott who emerged victorious from court.

The main issue of the case seems to have been if her children where legitimate i.e. had she married their father.  The sister of Alexander she is said to have “escaped” from her wedding day fleeing the church door riding pillion with her lover, Ralph Scott.  The court accepted witness testimony that they has married there being no written evidence.

The last people to occupy the Hall as a home were Lord & lady Lilford in the 1960’s.  She was an ex dancer and actress and on their divorce in 1969 the Hall went to her as part of her settlement.

It was later occupied by Blackburn College as a training centre, followed by Moben Kitchens as offices and sales training purposes. Its present use is as an antique centre, which opened in 1995. It is now also one of the counties Wedding Venues.

The hall is surrounded by gorgeous grounds from manicured lawns to woodland and country lanes, its a great location for wedding photography.