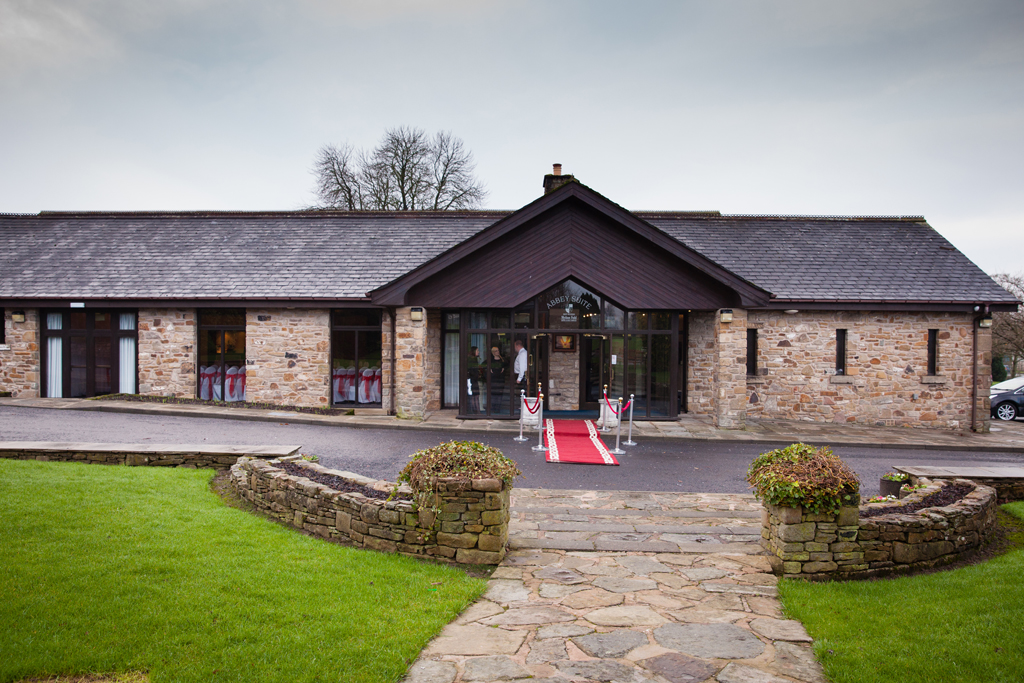 Prior to being a hotel and golf course, Mytton Fold was a farm. The history of the farm dates back to 1702. Its origin was a private lunatic asylum known locally as “Madhouse Farm”. However, the arrival of the railway led to the demise of the facility.

Tenant farmers ran the farm in 1912 before it was taken over. The farmers were progressive, they were the first in the area to install electricity and a milking machine.

Frank Hargreaves, later took on the farm with his wife Lilian. It was a busy time with 100 acres of livestock farming. But they hit dark days after losing almost 750 pigs to the highly contagious swine vesicular disease.

With no chance of income the couple, with their son and twins daughters, took the bold move to change the farm into a restaurant with rooms.

In 1982, following extensive building work and a large loan, approved with the help of Lilian’s impressive baking. They officially opened Mytton Fold Farm B and B. Their efforts paid off, within ten years they had transformed the bed and breakfast into a hotel with its own golf course.

In 1994 the farm became the only three star hotel in the area with its own golf course. There was a  grand opening performed by football legend Kenny Dalglish.

In 2006 Frank passed away and it was his daughter Barbara who took over the hotel. Barbara extended and updated the hotel, and has revolutionised the hotel by creating a wedding venue. It is loved by brides and grooms – including Bolton comedian Peter Kay who tied the knot at the Langho venue.

Mytton Fold has panoramic views over the Ribble Valley. It is an Idyllic year round wedding venue. The beautiful landscaped gardens with magnificent floral displays, gazebos and water features, offer the perfect backdrop for your wedding photographs.

The country setting of this venue means there are many opportunities for the perfect photos.

There are two suites in which you can marry but if the weather is fine then there is the Garden Gazebo.