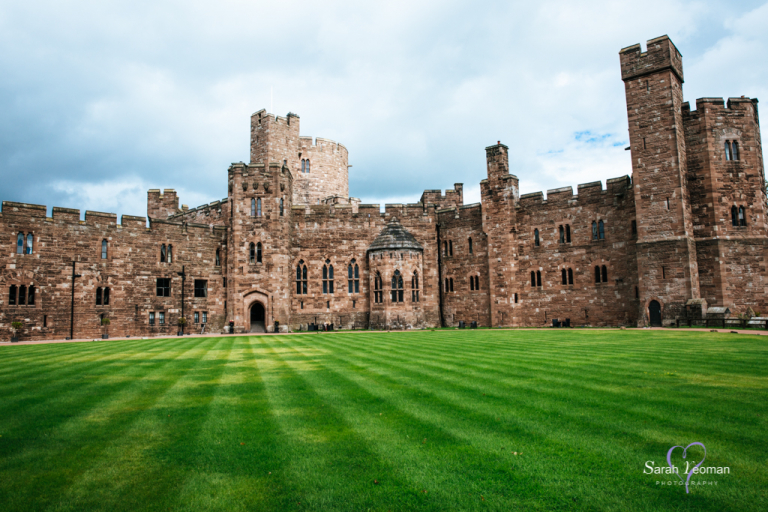 A Short History of Peckforton Castle

In 1840 John Tollemache bought the land that would become the home of Peckforton Castle. Covering 36,000 acres of sprawling green Cheshire countryside. The plot included the villages of Peckforton and Beeston. Tollemache dreamt of a palatial fortified home in the style of a medieval castle and so work commenced in 1842. With the sheer magnitude of such an imposing build, it was not completed until 1851.

In 1876, Tollemache was awarded a Lordship in recognition of his services to agriculture. Throughout his life he was married twice, father to an impressive 25 sons and one daughter until he passed away in 1890.  The last member of the Tollemache family to live in the castle was Lord Bentley; who left Peckforton in 1939. During World War II, the Castle provided care and a safe home to disabled evacuee children.

In 1952, the Castle was  rewarded by English Heritage and granted Grade I-listed status; as a building of exceptional interest and importance. In the 1980s the castle welcomed new tenants hosting a private members club. Visitors would wear medieval costumes for live action fantasy games. In 1989 the castle was sold again, becoming a venue for business conferences and wedding receptions.

By 2001 its history had been blended with modern times and was one of the government’s first venues to be licensed for civil ceremonies outside the registry office. Its stunning vista has proven popular as a filming location for TV and film producers. The likes of Robin Hood, Sherlock Holmes and Doctor Who have been filmed here. The castle has provided the backdrop for many an adventure.

There are so many stunning backdrops for your photographs at Peckforton Castle, regardless of the weather.

The grounds of the castle provide many stunning backdrops for photographs. With the castle’s grandeur, drawbridge, and surrounding forest and grounds.

Alternatively, inside the castle the incredible architecture in all of the rooms also make for great photography. The stone staircase, and the iconic large stained-glass window in the Great Hall are just two such features.

This really is the perfect year-round luxury wedding venue