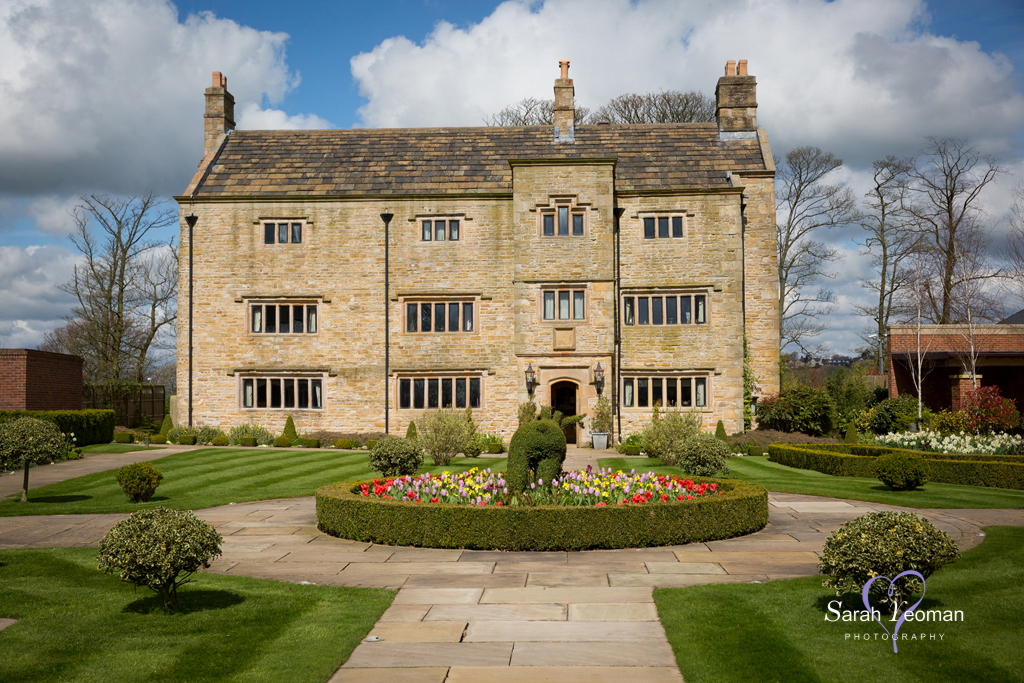 Stanley House was built in the first half of the 17th Century and as suggested by the architectural character, it was built for a manorial gentry. It was the property of a family from whom it took its name.

For a long period of time it was the reputed manor-house of Mellor. The manor was purchased in circa 1788, by Henry Sudell and sadly its status sank to a rented farmhouse.

The estate was then sold in 1827 and by 1877 it was reported that Stanley House was in a ruinous condition. Until 1999, the original barns were used for dairy cattle with the tenant farmer living in a small part of Stanley House.

Later the Land and Buildings were purchased by Leehand Leisure Ltd. They had plans for converting the property into a prestigious country house hotel. These plans met with considerable planning issues because Stanley House is a Grade II listed building. Classified ‘at risk’ and it is also located within the greenbelt. Planning was eventually approved in 2003 and the hotel opened for business in 2004. Since that time, it has  become one of Lancashire’s finest hotels and Wedding Venues.

In 2010, the hotel was revamped with Mr Fred’s Bar and Lounge and a stunning glass extension overlooking the Ribble Valley. This was complemented by a brand new main entrance to the hotel.

In September 2012, the hotel completed work on the construction of 18 new bedrooms and a luxury spa, making Stanley House a true wedding venue.

Set in 54 acres of Ribble Valley countryside in Mellor, Lancashire, Stanley House Hotel is all about luxury. It might be just a short drive from the M6 but the striking stone buildings and rolling hills provide a picturesque backdrop and is a wonderful venue for wedding photography.

The manicured lawns provide plenty of opportunities for romantic portraits of the happy couple. There are also large areas available for those big group shots.

The original manor house also has its fair share of photographic opportunities. With the private reception area featuring a magnificent fireplace.